PREPARING OUR STUDENTS FOR ANY AND ALL DANGEROUS SITUATIONS

Tested on the battlefield and in the streets, Krav Maga’s practical approach to self-defense will make you safer and more secure.

Krav Maga Self-Defense: The most effective, real world, self-defense system that was originally developed for the Israeli military and is now the preferred system for U.S. military units and law enforcement agencies. At Krav Maga Reborn, we teach street self-defense using: punches, elbows, knees, kicks and anything it takes to survive. Defense against various strikes, chokes and weapons, and realistic training drills.

Krav Maga is the official hand-to-hand combat system of the Israeli Defense Forces. Its quick counter-attacks and brutal offensive techniques make it the ideal fighting style for dangerous and unexpected situations. Krav Maga is not a traditional martial art, but a revolutionary self-defense program.

Based on simple principles and instinctive movements, this reality-based system is designed to teach extremely effective self-defense in the shortest possible time. Attend our self-defense classes in South Jordan to learn Krav Maga and defend against common chokes, grabs, and strikes, as well as more serious threats involving weapons. The instructors at Krav Maga Reborn teach people how to function during the stress and shock of a sudden, violent encounter. Our mission is to prepare our students for any and all dangerous situations.

Focusing on basic handgun handling skills. We will be building strong habits to ensure safe handling of all styles of handguns.

Become aware of the tools that may be used against you while learning to be aware of your surroundings. Properly prepare and be able to defend yourself.

Range time and stress drills. Working multiple scenarios to build skill sets that will help you endure through an active shooter attack.

“My wife and I have studied Krav Maga with Zach and Brant for a few years now. It’s absolutely one of the best experiences I’ve ever had. The training is great, and the atmosphere is amazing. Many of the people I’ve met through training with them I now consider close friends, including Zach, Brant, and Chris. The whole atmosphere fosters a strong feeling of camaraderie and family. Best of all, the training is top-notch and relevant. You really do learn very useful self defense techniques. Plus it kicks your ass into shape.”

“I needed a way to get/stay in shape, relieve stress and learn the necessary skills to protect myself. Krav Maga was recommended to me because I am a woman, and it gets the job done in real life situations. I started taking Krav Maga with Zach Evans, Brant Gibbons and Chris Wideman a few years ago. I started out learning Level 1 techniques and soon found out how empowering it was, and how much confidence it gave me. At least I have the tools now to defend myself and get away if ever the need arises. It bothers me to think how little self-defense I knew before taking Krav Maga, and how I could have very easily become a victim. The instructors focus on proper Krav Maga technique, and their ability to instruct and convey the techniques to their students is second to none. A huge bonus is that their classes are FUN!!! These instructors are awesome!”

“As a full time law enforcement professional with over 18 years of experience and 12 years instructional experience in specialized training/operations, Krav Maga is hands down the best self-defense training I have participated in. The weapon classes alone are enough to enhance the skill set of any officer or agent. Combined with the other classes taught by this top notch staff, you are guaranteed to come out stronger, self-aware, and have battle tested skills unmatched by any other training. I would recommend Krav Maga Reborn to any officer/agent looking to invest their valuable time into training that will help them get home at night. Zach is one of the most dedicated and patient instructors I have had the pleasure to train with and the commitment to his Krav Maga students is unmatched.”

“My name is Eli Steele I am a Sergeant full time with the Army National Guard and a Student of Zach and Brant of Krav Maga Reborn, not only is the Krav system unlike anything I have seen as far as hand to hand combat so are these two men Zach and Brant are above the rest with their training from Krav Maga alliance under John Whitman they are by far the best krav maga instructors around. I have trained with the !st Infantry division some comabatives, Ricky Lundell of University Of Grappling And in the past Pit Elevaded MMA and I can tell you Krav Maga Reborn will train you in real world defense whether its Military, Police, Mom, Dad, Kids these guys are a cut above in training and fitness! I am a proud student of this school.”

“The Best Krav Maga School in Utah has been reborn. I have been trained by, trained with and have helped teach with Zach and Brant for many years. If you are looking for the real Israeli Krav Maga look no further, it is back. They have been trained by 5th degree black belt John Whitman who is truly one of the best instructors in the world. If you want true world class Krav Maga instruction then this is the place to go here in Utah.”

“My love for Reality self defense didn’t really start until I found Krav Maga years ago. But that was just the beginning! My deep love of for it came from training under, and with the best dudes in Utah! This love grew with training because I really got the chance to learn, I mean really LEARN this system to the fullest! It became a natural thing as opposed to something I hope I can do in a real situation. The guy’s at Krav Maga Reborn are legit and care about you, and help make defending yourself a 6th sense. Krav Maga combined with these instructor’s is the combo anyone could hope for. There’s nothing better! Thx Guy’s!” 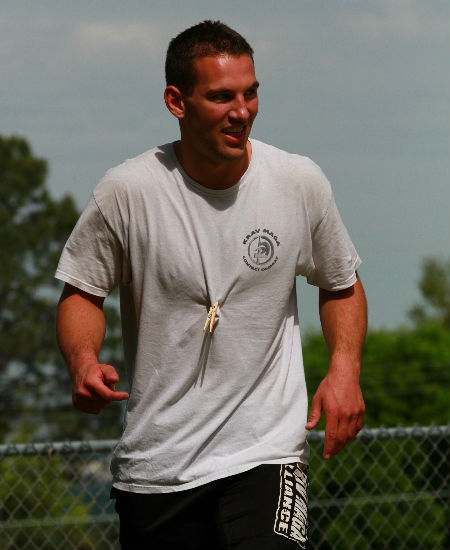 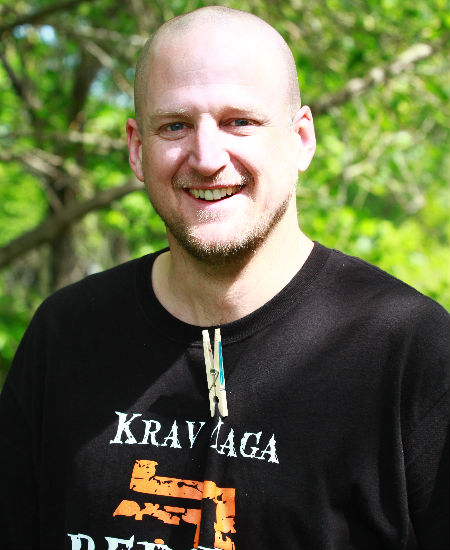 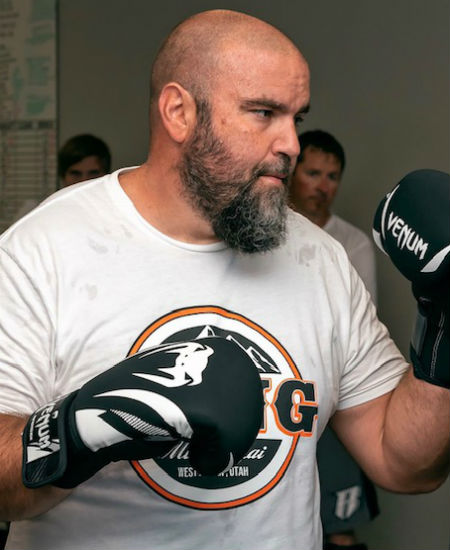 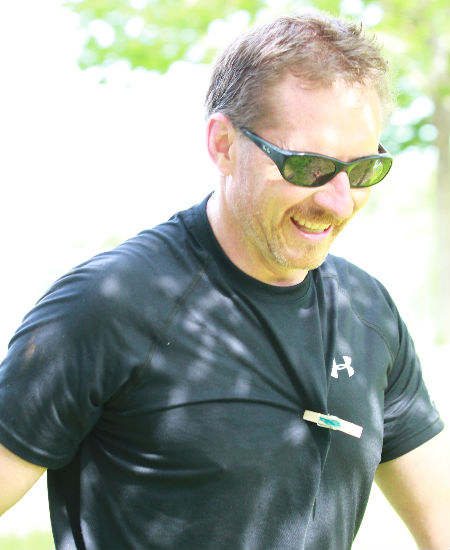 Shane Spensko
LEARN MORE ABOUT US

This Saturday December 9th @ 9 AM. This is a great opportunity to not only try our Krav Maga classes for free but also [...]

Why Train in Krav Maga

Why Train Krav Maga The basic principle of Krav Maga is inflicting maximum damage to the opponent(s) in order to end the fight as [...]

Prepare for any situation.

The only variable that you can control, is you!